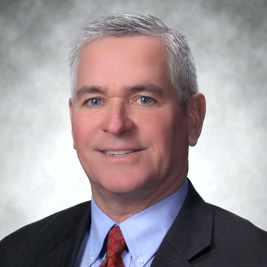 A one-time player in the Washington, Pennsylvania Pony and Colt Leagues, Abraham Key  assumed the Presidency of PONY Baseball and Softball in January, 1995. He joined the staff on a full-time basis after graduating from West Virginia University's School of Journalism and School of Business in 1981. He had worked five years as a part-time employee while in high school and college. Key is married to Susan Mondik Key, a partner in the Washington law firm of Peacock, Keller. They have a daughter Casey, who graduated from John Carroll University, and a son Lincoln, who graduated from Colorado University - Boulder.

As president, Key is responsible for the daily operation of PONY Baseball and Softball, including, but not limited to, managing the staff and the new international headquarters facility, development and management of agreements with manufacturers and sponsors, directed services to leagues and the Field Director organization and the development of international membership. Key was elected to the PONY Baseball and Softball Wall of Fame in November 1986.

In addition to his responsibilities at PONY, Key has served on the USA Baseball Board of Directors since 1995 and was a member of the Executive Committee as Vice President - Treasurer (2000-2008). He served as the United States delegate for USA Baseball at the 2013 International Baseball Federation (IBAF) Congress in Tokyo, Japan, 2017 World Baseball and Softball Confederation (WBSC) Congress in Botswana, Africa and 2019 WBSC Congress in Sakai, Japan.

He is also a 34-year member of the American Baseball Coaches Association and has served on their Executive Committee (1999-2004) and the Board of Directors (2002-2004). He was awarded the ABCA Meritorious Service Award in 2006 for his contributions to amateur baseball. He has served on the USA Softball National Council since 2002.

He was a board member and the treasurer of the National Council of Youth Sports (1992-2002), an organization of full-time professional staff workers in amateur, non-profit organizations concerned with development, enhancement and support of youth sports activities. He served on the Board of Directors for the Major Youth Baseball Alliance (2008-2012).

He is a Chapter Advisor for the Phi Kappa Psi Fraternity at Washington and Jefferson College. He served on the House Corporation for Phi Kappa Psi at West Virginia University. He was honored with an outstanding Alumni Award in 2002 at the 150th Grand Arch Council in Pittsburgh. He received the 2015 Washington and Jefferson College Alumni of the Year Award.

Key is an advisory Board member of the Washington Greene County Sports Hall of Fame and received the Youth Service Award in 2014. Key received the Humanitarian of the Year Award from the Washington County Chapter of the National Association for the Advancement of Colored People (NAACP) in 2013. Key has served as President of the Brownson House Alumni Association, which supports a youth sports service organization in Washington.

Key has been a member of the Washington Lions Club for more than 25 years and is the recipient of the Melvin Jones Fellow Award for dedicated humanitarian services. 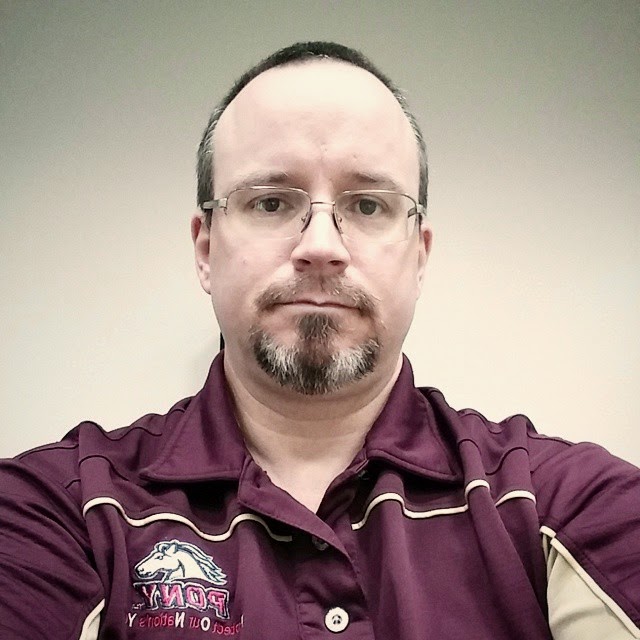 Before his hiring, Brent was no stranger to PONY Baseball and Softball. In the past he has acted as a photographer for PONY events including the PONY World Series donating his time and photos to PONY.  He is also the chairman of the PONY Technology Committee, previously serving as an "outside" observer before his employment with PONY.

Liberatore is an alumnus of California University of Pennsylvania, graduating with a bachelor's degree in Computer Science and Mathematics.  For the previous 10 years, he had worked for the F. L. Haus Company of Pittsburgh, PA, serving as their IT Director, doing similar duties for them that he will be taking on for PONY.  He now uses his skills learned at the printing company to oversee PONY’s printing projects.

Currently Liberatore lives in Washington, PA with his wife Allison.  In the past he has been the vice-president of a local youth girls’ basketball program, as well as coaching several of that league's teams.  Liberatore also has coached softball for a local girls’ softball program, coaching teams that his daughter has played for.  Liberatore has one daughter, Jocelyn, an alumnus of Bethany College in Bethany, WV.

In Spring of 2014 Brent suffered four simultaneous strokes that were a result of a massive heart valve infection that broke loose into his bloodstream.  Due to the diligence of his wife Allison, he was immediately transported to a local hospital.  Subsequently moved to a larger hospital in downtown Pittsburgh, his stokes were treated and he received an artificial heart valve replacement.

Fully recovered he is again working at PONY's corporate office, working diligently on his latest large project - overseeing the redesign of the PONY Registration and Rostering System. 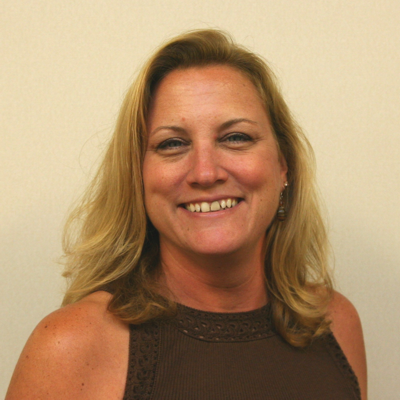 Karen Reese joined the PONY staff in April, 1988, with primary responsibility in the shipping department. She was named to her present position in November, 1990. Reese focuses on service to PONY Girls Softball Field Directors and is the primary interpreter of softball rules for all PONY Girls Softball programs. She continues to have responsibility for supervision of shipping, as well as the handling of charge card transactions and related duties.

The daughter of former PONY President, Roy Gillespie, and is a graduate of California University of Pennsylvania, in California, PA. Reese is married to Don Reese and resides in Washington, 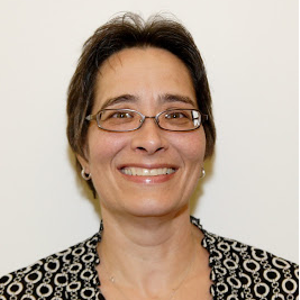 Kim Lemons joined the PONY staff in 2003.  She is the office secretary and phone receptionist. She also acts as curator for the PONY Baseball and Softball Museum located in our headquarters facility.

Lemons is active in her Church and an active committee member of her local library.  She was a Girl Scout leader for 14 years. She enjoys swimming, biking and reading.

She and her husband Bob are the parents of two daughters and two granddaughters. 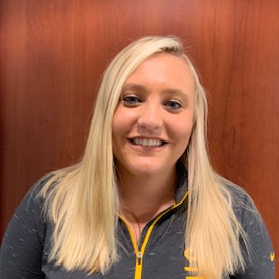 After college, Fritz went to work for the Frederick Keys. She started as the Marketing Assistant, but she quickly was promoted to Promotions Coordinator. She worked all game days for the Keys and developed in game presentation including creating in-game

“I am grateful for the opportunities that Frederick Keys provided for me. I am looking forward using what I have learned to be successful and help PONY achieve many great things over the coming years.”

We welcome Sarah as our new Multimedia Manager. She will be taking over PONY’s website development and management. In addition, Sarah will be in charge of producing content for all of PONY’s social media accounts.